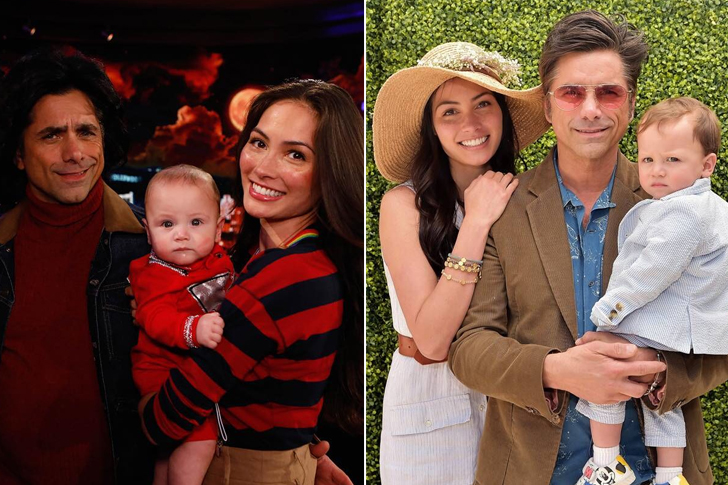 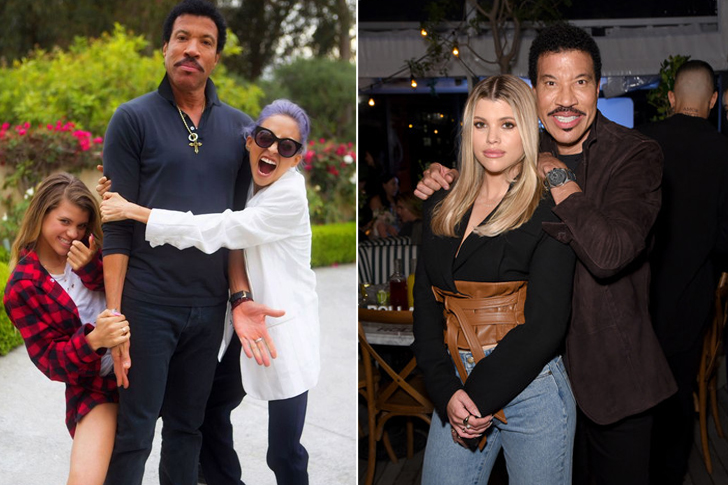 Sofia Richie has been recently making waves in social media after news broke out of her dating the ex-husband of Kourtney Kardashian, Scott Disick. However, the reason why she’s also making news is also partly because she is known to be Lionel Richie’s daughter, too. While she may have talent and skill in singing, she decided not to pursue a career in singing like her father. At the young age of 14, she started modeling and has been doing great since then. For sure, her father isn’t just only supporting her decisions but has probably also taught her investment planning.

Why not learn from the best? Her dad, Lionel, keeps making waves on television with his involvement in the singing competition American Idol. He serves as one of the celebrity judges on the show, alongside Luke Bryan and Katy Perry. The 71-year-old iconic singer-songwriter also performs on tour, proving that he isn’t heading for retirement anytime soon.