The Aftermath: Coronavirus and Its Future Impact in the Economy 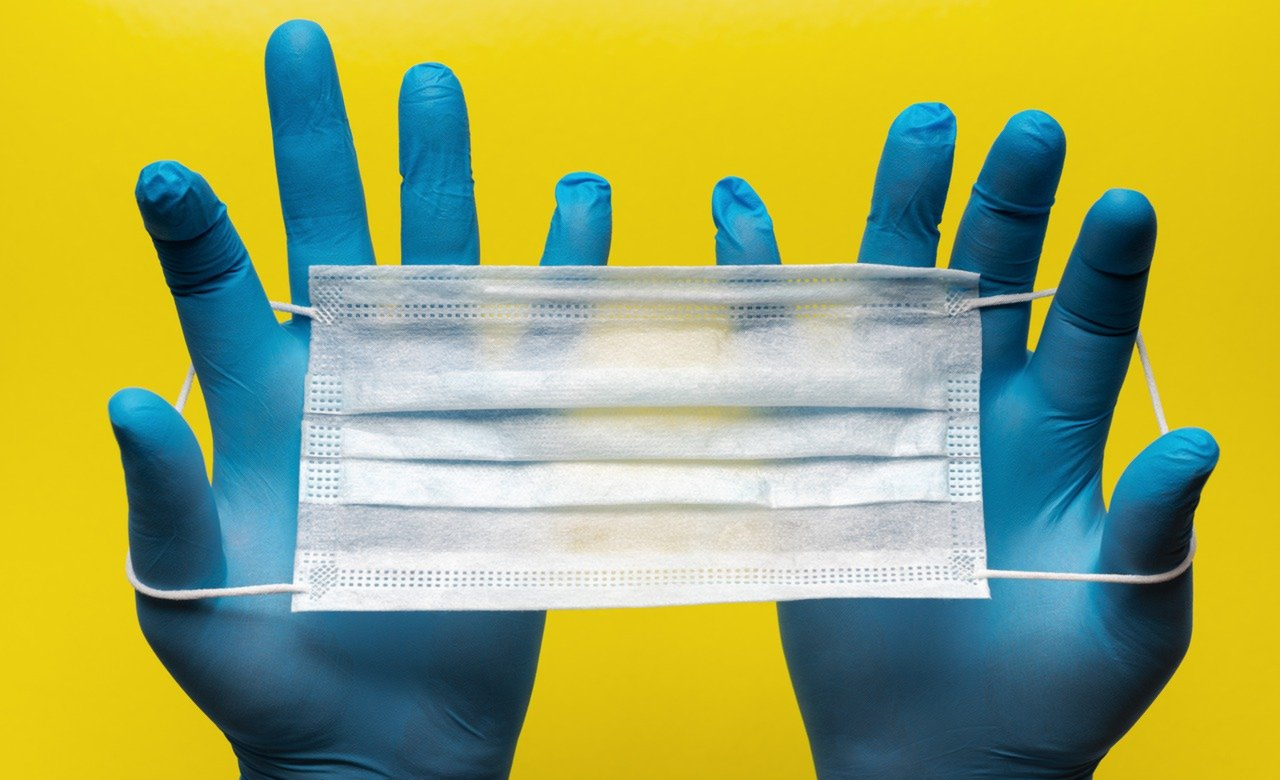 Earlier this year, the world took a pause as it was hit by a pandemic which killed millions, and the numbers are still on the rise. Covid-19 caused an unpredictable panic, as it took a hit on a big, thriving country such as the United States, Russia, and the United Kingdom. Families are in grief as loved ones were taken by the virus. Along with the healthcare problem, the economy also took a sudden crash and might take a while to recuperate.

Most companies closed, and are still closing. The unemployment rate surged, and several businesses already took a hit. While some are struggling to make it through, some already filed for bankruptcy. While few are afraid that the recession may happen soon, others are already certain that it is already happening.

Although the first parts of the year were quire gloomy, depressing, and filled with uncertainties, there’s also a light at the end of the tunnel. Human and adaptive as we are, investments will soon come pouring in. With the implementation of lockdowns and community quarantines, things are starting to slow down, especially with the death toll. Infection rates are starting to drop. Though improvements are slow, things are starting to subside. 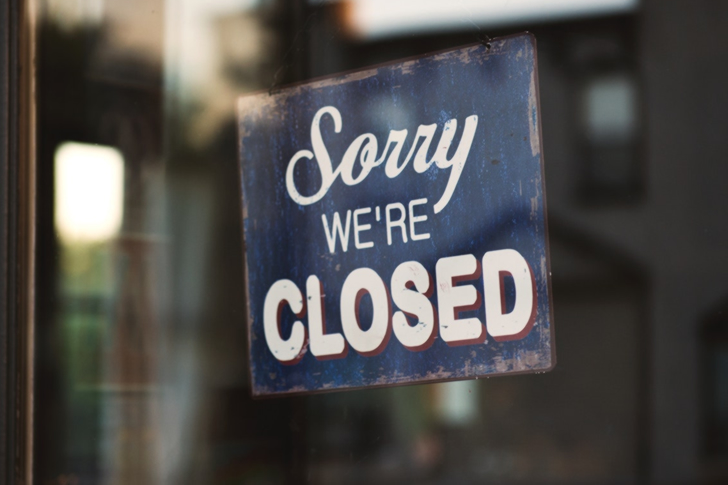 It’s already been expected that things will soon take a significant turn, and countries will be able to slowly boost their economy again. Progress may be slow, and it’s also been predicted that the aftermath of Coronavirus will be felt for months or even a year once things subside. It’s expected that major businesses will be reporting a weak turn over in terms of income and sales. While others mentioned that it is only the first quarter who will experience a major hit, some are certain that the succeeding quarters will be tough as well.

At the moment, it’s quite difficult to processes the what-ifs and what could have’s. This pandemic hit major cities and businesses like how a natural calamity would. Although it does not have the same damage as earthquakes, tsunami, or blizzards, the economic impact is quite similar, and might even be worse.

What happened is a new experience for everybody. However, it’s far from the effects of the Black Plague and the Spanish Flu, which managed to swipe cities clean with its death toll, and only a number of people were seen on the streets as establishments were closed. At the rate where things are going, some dwell on the difficulties, where some would rather soar above the challenges and prefer to look for a suitable solution. 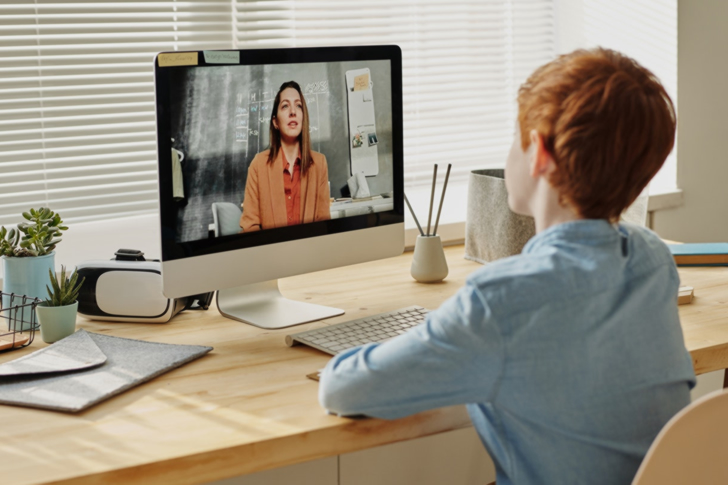 In some areas in the United States, a workaround has already been done in terms of putting things into place. One is conducting classes and company meetings over video conferences. Living in a digital age, with technology advancement, this is easier when it comes to both recovering and coping with the times.

Some of the biggest challenges for businesses for them to thrive are innovation, adaptability, and their capacity to rise above it all. Given the fact that the aftermath of the Coronavirus will be felt for a long time after it is contained, there might be a need for changing business models to help them avoid bankruptcy.

As for the regular citizens, proper money management and financial planning, are necessary. Struggling with unemployment and the possibility of losing one’s job is already more than enough reason to learn how to delegate expenses and budget properly. Things may be difficult, but always keep in mind that things will eventually fall into place.

Based on Materials from MarketWatch