Massive Losses Across Insurance Industry is Expected Due to Coronavirus 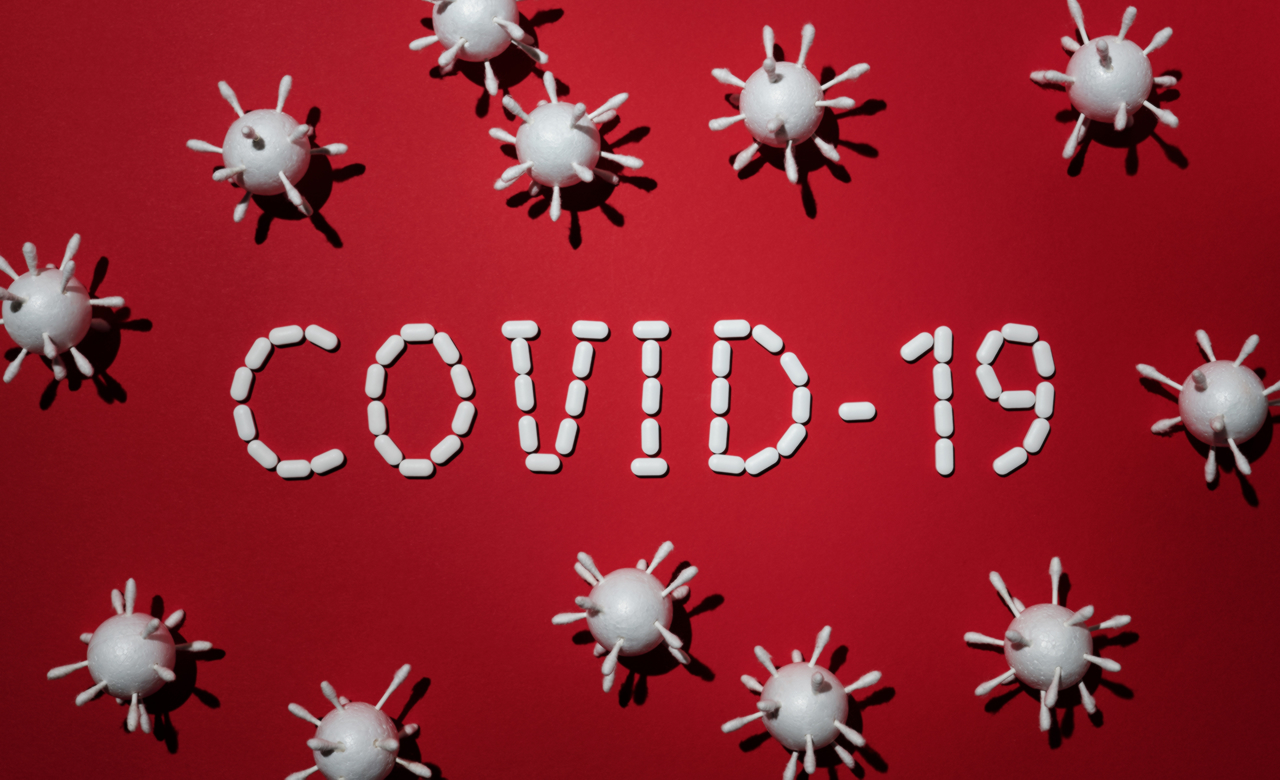 Earlier this year, one of the biggest pandemics broke out which shook the nations. Even the biggest countries struggled as the economy significantly collapsed and challenged the entire health care system. Medical practitioners are tagged as heroes, and front liners are applauded for battling against coronavirus. The invisible enemy didn’t just dominate the medical field, because insurance and other business ventures also collapsed in a span of three weeks.

One of the biggest insurance providers, Allianz, mentioned that coronavirus caused and will cause a massive loss in the insurance industry. Oliver Baete, who is Allianz SE Chief Executive Officer, publicly announced the potential hit of the virus towards their market. To date, it already closed most retail, entertainment, and fast food chains and recovery might take longer than expected.

To quote, the mentioned that the virus managed to “hit nations like a meteorite” with astounding impact. It will take a while to materialize the losses, but it will be greater than expected. Baete opened up about what could potentially happen after Germany’s government released a plan. According to Bloomberg’s report, the German government will support losses for commercial credit insurers, so they can help keep the trade going and prevent or eliminate potential bankruptcies. 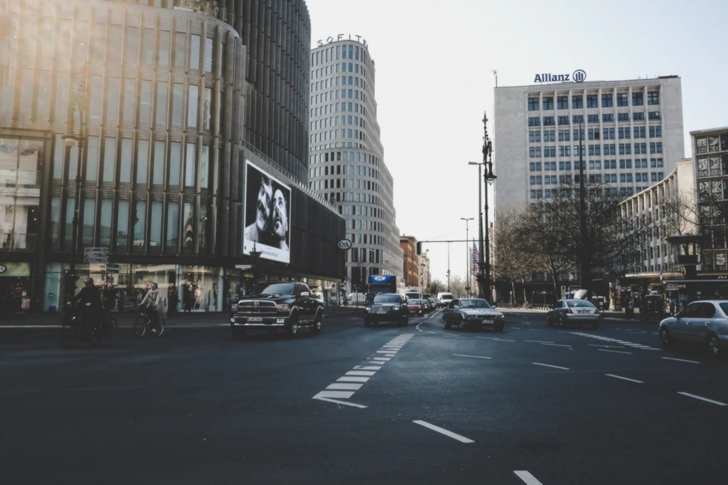 Allianz is one of the companies to benefit from Germany’s decision. It was mentioned that one of its units falls under the Euler Hermes Group, which is one of the most credible agencies on the market. It is the responsibility if commercial credit insurers to provide coverage amongst businesses if the customers struggle to pay the bills. They are the ones backing the late payment or even default.

In February, Baete shared that one of Allianz’s major risk would spring from bankruptcies in Europe that are highly affected by the spread of coronavirus. With the latter being said, it can potentially hit the region’s credit insurance coverage.

While Allianz, as a company, is capable of shouldering claims, there are things to be cautious about. According to Baete, it’s the business model that will potentially require such to scale back coverage. One of their fears is by doing so, without a backstop. In the end, it can be seen as an impact of the virus on global trade.

During the interview, Baete shared that it is necessary for the government to support the trade to keep the business flowing. Giving out an assurance that they are stable, he mentioned that they hold the potential to absorb the losses. His only concern is the fact that if insurers would reduce or cut back coverage, there’s a huge potential for them to reduce trade. 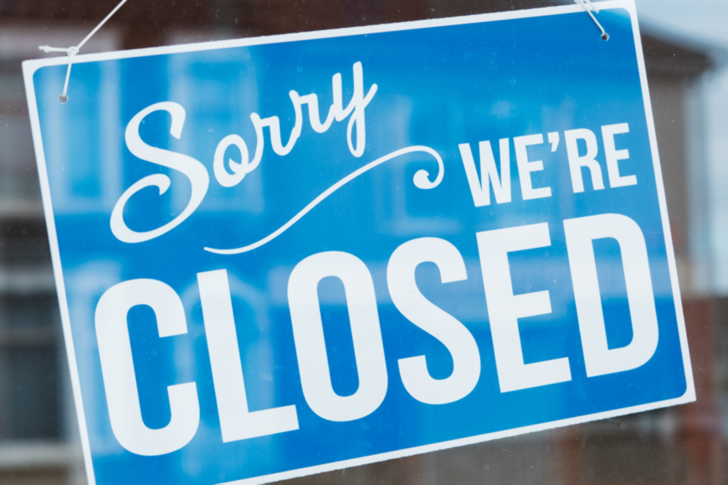 According to the German Government’s plan, it was mentioned that they can support the losses of up to 30 billion euros. These are allotted for the commercial credit insurers for the year. Though it may be a huge amount, in return, the insurers are required to give up 65% of their coverage whilst the continuous coverage provision.

At the moment, Allianz has not incurred any loss. In fact, they are doing good in some areas. Though the future is still uncertain, most companies are already coming up with innovative ways to cope with the pandemic. Having excellent financial management is something that is beneficial at this time.

There are times where we’d doubt investing in insurance, but in doing so, it can help in moments like these. Though there may be uncertainty, saving for the rainy days can definitely go a long way. it’s not frequent where you can rely on a steady income, which makes savings important all the time.

The main source of this article is from the Insurance Journal.