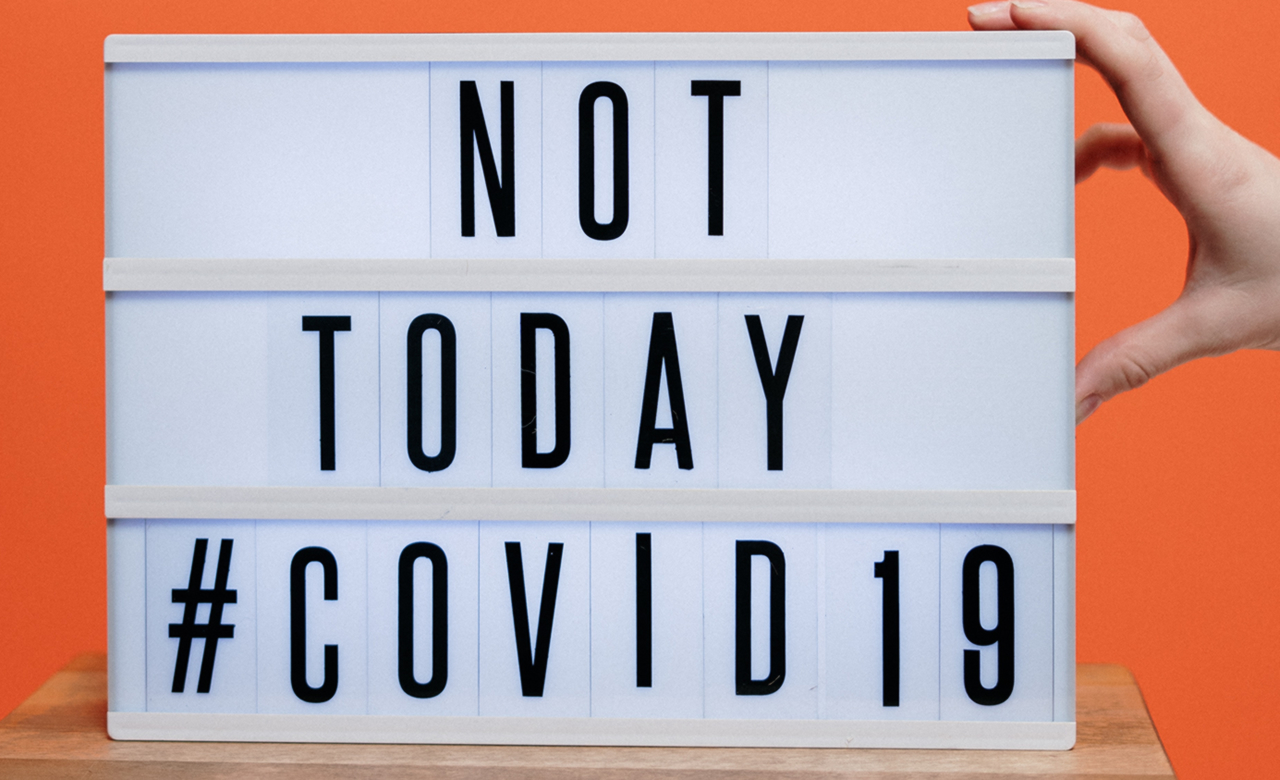 Amongst all other businesses, the retail industry experienced a huge hit when coronavirus became a pandemic in February. As the situation worsens, several investments dropped. One of the leading brands in the retail industry, however, made it a point that their company will still deliver the consumers’ needs. This could mean shifting towards a business model. Levi Strauss made an optimistic announcement as the brand was able to come up with a more productive approach in terms of tackling the pandemic.

According to Chip Bergh, Levi Strauss’ CEO, the pandemic has given them hopes to emerge stronger than they were before. He mentioned that coronavirus managed to create opportunities for their industry. He even stated that a lot is going on for retail. Thus, they have to cope with the times. The company already came up with a strategy in terms of tackling the situation. Doing their best to stay away from bankruptcy, they’d have to innovate and adapt to the market decline. They are already moving forward in terms of preparing for the dark future for the industry. 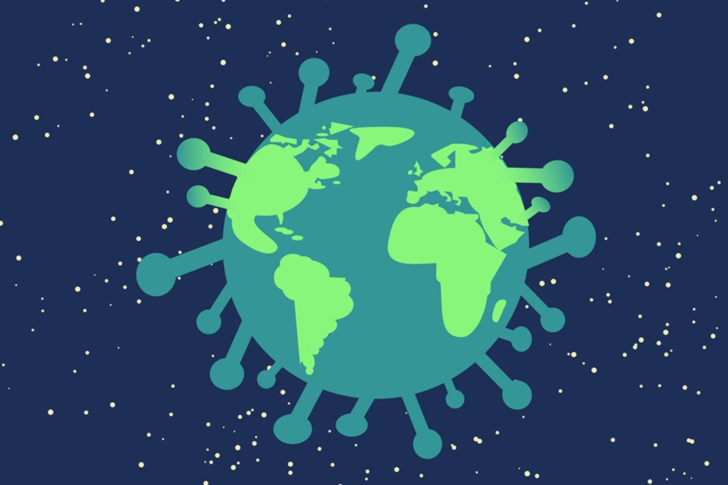 Part of their initiative is to repatriate franchises that are struggling to stay afloat. They are also looking for ways to upgrade locations and pick up new employees in the market. Aside from the ones mentioned above, once the warehouse is back to being fully functional, they will be following the current consumer habits in the China market. Since the disease originated in Hubei province, they are already well aware of how to emerge after the pandemic. Once the US business is given a go signal, operations will be patterned the same as China’s, especially when it comes to precautionary measures.

Bergh also mentioned that Levi’s is equipped with a strong balance sheet, which gave him the boost of confidence to keep him going. The company holds $1.8 billion in terms of liquidity, and a whopping $900 million in cash at the end of the quarter, where they ended in February. Same as with other retail companies, Levi’s is also creating efforts to correct the size, including the manpower of the organization. Despite the struggle, not once did he mention about opting for a business loan. That being said, he didn’t dig deeper into giving in more details regarding insurance.

The CEO also highlighted the company’s excellent money management aspect. He shared that they’ve already experienced cost-cutting, where they’d have to do again at this time. Although it may mean reducing some factors, he added that they’re financially disciplined, and they are always able to achieve what they intend to run after. 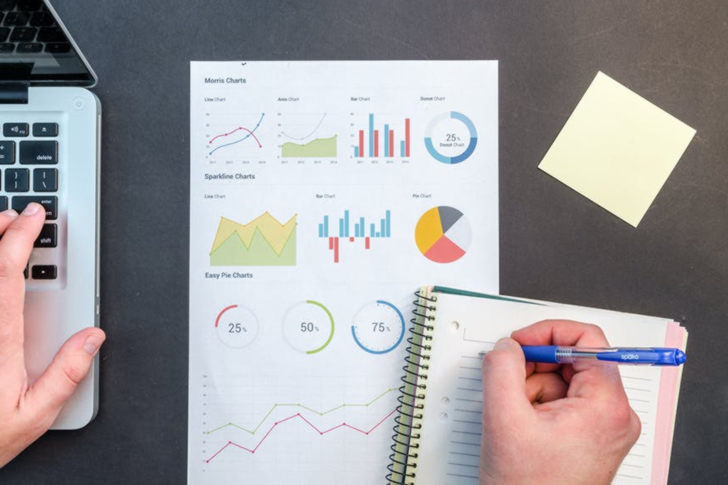 The mother company is composed of other apparel brands, which include Denizen, Dockers, and Levi’s. These brands hold more than 3,200 branches worldwide. In terms of their earning, it was mentioned that the company was already able to top the estimates of the analyst. They managed to have 40 cents per share on the 41.5 billion revenues.

At the height of where the pandemic is going, the analyst is reporting a drop amounting to the projection of 39 cents per share and 50% year over year to around $654 million. These projections are predicted in the current quarter, which would end in May.

Despite the challenging time that the company is facing at the moment, Bergh shared that Levi Strauss holds a record lasting several depressions. The denim company managed to stay in the industry for 167 years and counting. They managed to surpass two world wars, The Civil War, the Great Recession, and even the Great Depression. During an interview, he highlighted that they surpassed all these challenges, and with their experience in dealing with such changes, they will emerge stronger.

Based on Materials from CNBC.

Photo by cottonbro from Pexels