A Glimpse of the 10 Most Entrepreneurial Nations to Date 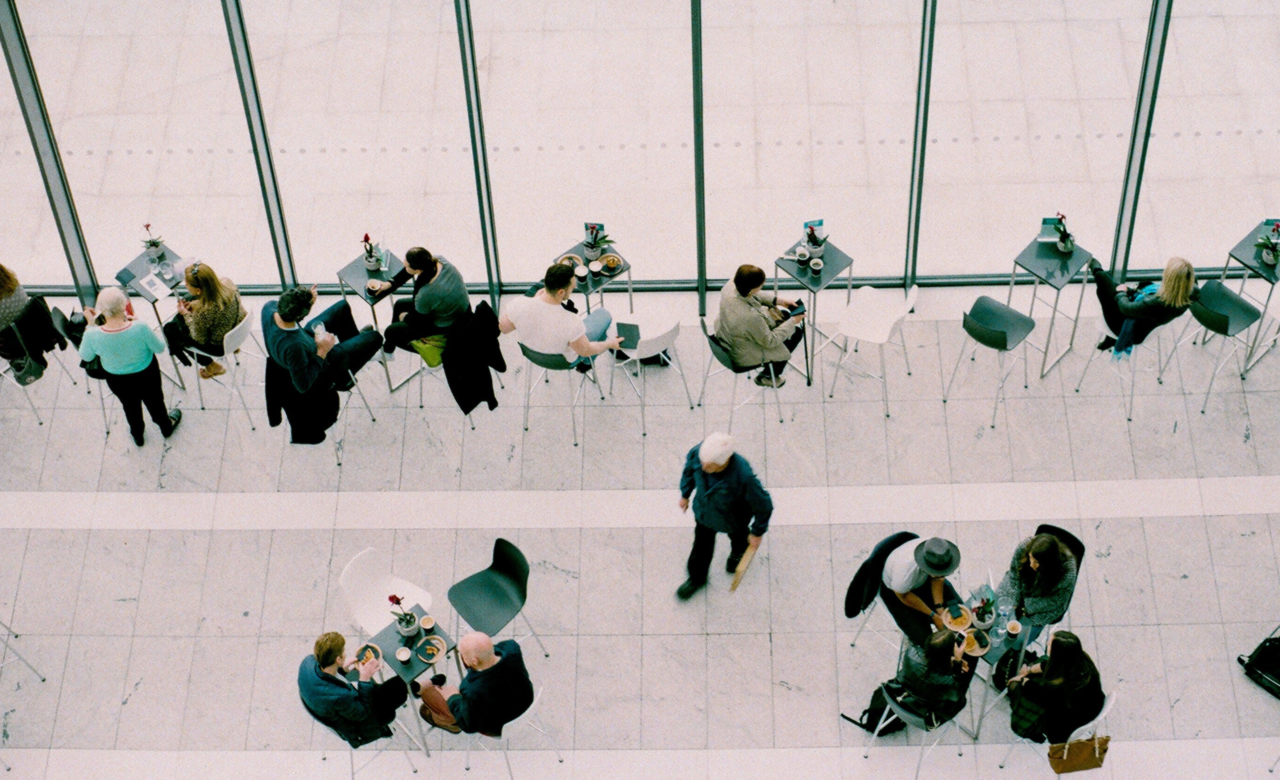 It is without a doubt that some countries are innovative, more than others, when it comes to businesses, investments, and entrepreneurship. Though most of which are highly competitive, studies suggest that Chile managed to stay on top. According to Latona’s data as released by The Global Entrepreneur Monitor, it mentioned that the country emerged as the most successful one compared to the others. The analytics include each country’s innovation, education, fear of failure, and of course, funding.

May it be big or small, the world is full of innovative entrepreneurs. It does not really matter if the start-up started small or it managed to launch on a big scale market. What is important is how they manage to sustain the business all throughout. Most of the companies managed to emerge more than the others, but which country made it to the top 10? Read on to see which one made it according to Latona:

Chile managed to make it to the top as it reached the entrepreneurial score of 76 out of 100. Next is India with a score of 69, Guatemala at 67, Canada with 66, Luxembourg with 65, Angola at 62, which is tied with the United States who is at 62 as well. The last three countries are Turkey and Ireland who are both tied at 58, and lastly, Austria with a score of 57. With Chile on top of the list, you can’t help but wonder what made them stay on top of their game. Well, there are various reasons why the country made it with a high-ranking score. 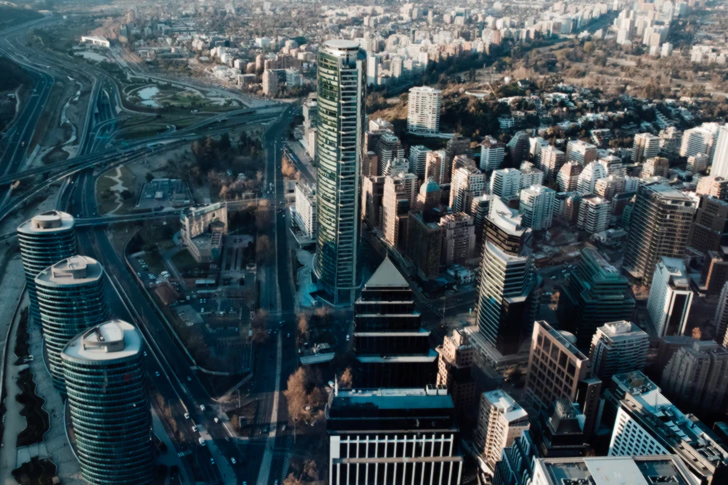 Chile is strategically situated, where it spreads across the Pacific Coast of the Coast of South America. To give you a breakdown, the country is filled with innovators and their entrepreneurial projects are top-notch when it comes to startups. They managed to ace the score of 40 over 40 for innovation alone. It was then mentioned that 48% of entrepreneurs mentioned that their product investments are new to most of their clients. It was then added that what they offer is mostly unique, thus they don’t have a shared market, more often than not.

Aside from Chile, India ranked second, with a high score of 69 out of 100. But when it comes to the most fearful, it ranked 5th. It was mentioned that most are a bit hesitant to throw in their investments, which inhibits them to start a business to launch their plans. Although they struggle, they managed to nab the third spot when it comes to innovation. It was stated that 47% of managers and business owners claimed that the service or the product they offer is new to some of their customers. That being said, only a few businesses are alike, while others don’t have any competitors at all. 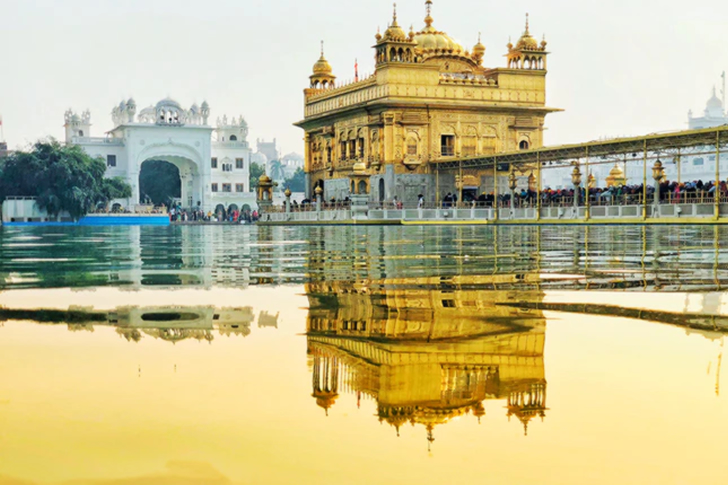 If we’ll talk about innovation, Chile and Luxembourg are on the same spot, as revealed on the entrepreneurial index they share a score of 40 over 40. One-hundred-percent of the data is involved in Total Early Stage Entrepreneurial Activity. These countries are quite confident that their services and products are new to the market.

As for Morocco, it is the only country that managed to have the highest percentage of individuals admitting fear of failure. It was mentioned that a high number of 64% admit that fear of failure prevents them from putting their investments or starting a business. The numbers are four times higher than Angola (17%) which is tagged as the least fearful. Amongst the countries, Angola also managed to nab the first spot when it comes to entrepreneurial intentions. Around 80% of the country’s residents are taking the chance of starting a business within the next three years.

The details of this article are from The Boss Magazine.